E cigarettes are significantly less harmful than regular tobacco and nicotine based cigarettes but still FDA has not given it the required endorsement. The reason for disapproval has nothing to with the claim of an e cigarette being less harmful than regular cigarettes, rather the reason given by FDA is that the smokeless cigarettes can inspire youngsters to start smoking hence they demand a ban on this product line. Not going into the politics of main cigarette manufacturers behind it, but nevertheless it has created doubt in the minds of smokers and potential smokers. 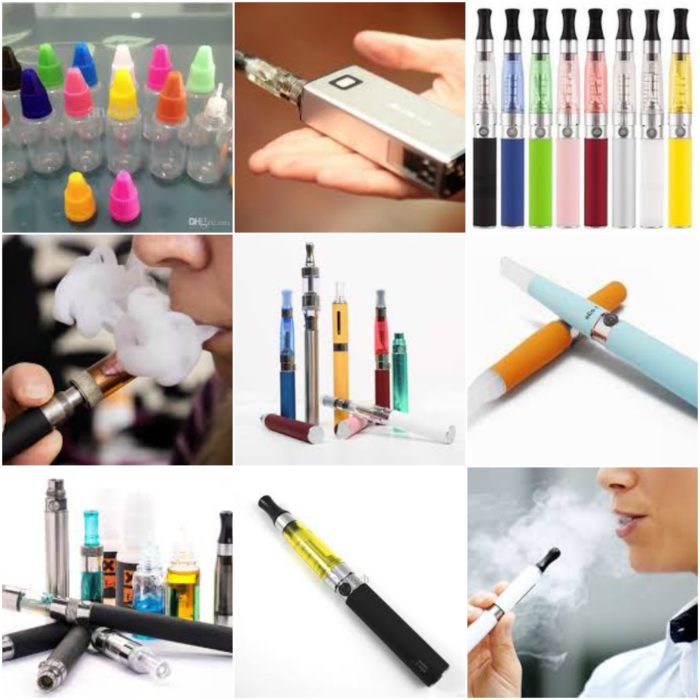 Furthermore, many states are also planning to ban the products without actually understanding the reasons put forward by FDA for the ban, God knows intentionally or unintentionally. If the banning mission becomes successful that would be the victory of injustice, as the real harmful cigarettes will still continue to be sold under certain conditions in the states, but their health friendly counterpart would become a banned entity. Truth is if they know how e cigarette works and why the claims are made by the manufactures that it is a safe option to get the required nicotine without any compromise on health and taste then they will definitely reconsider.

However, as mentioned earlier there is a strong likelihood of politicization of the whole issue and keep in mind that tobacco industry is a billion dollar industry and has stakes of big guns of the world in it. 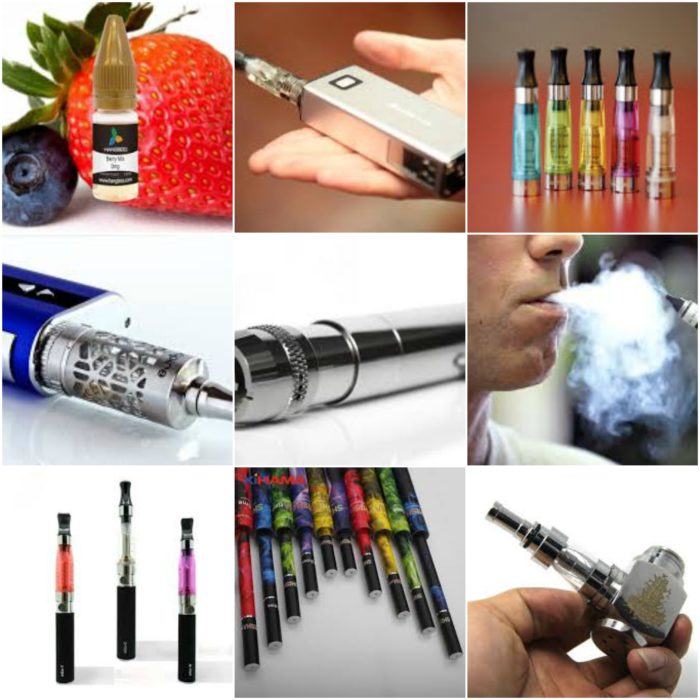 Unlike the regular cigarettes which are one piece and do not have any option to detach any subcomponent, their electronic counterpart cigarettes are provided with multiple pieces that have to be assembled to make the e cigarette work properly.

Given below is the brief description to each component.

With e-cigarettes, instead of storing nicotine in the paper as is the case with regular cigarettes store the liquid nicotine in the cartridges, which are mostly disposable though few kind of cartridges are available now that can be refilled later. Basic contents of each cartridge are nicotine and water, but flavor is also added in many varieties. Basically this is the part which the e-smoker consume while having drags of e-cigarette. Cartridge acts as the mouth piece and its second end is connected to the Atomizer or vaporizer as some call it.

Atomizer is responsible for actually burning the nicotine and give the same taste as one seek from the regular cigarettes. Atomizer gets the required power from the third component battery.

To provide required power to the atomizer a battery is also provided within the stick in e cigarette. Batteries are chargeable and can be recharged from AC sockets as well as through USB port of any computer.